My biggest project by far. I spent a month filming Seb Berthe and Siebe Vanhee on the Dawn Wall, the hardest big wall in Yosemite and probably in the world. I had a chance to experiment all the various steps in video production (doing the filming, writing, editing, colours, sound, marketing etc), which was an overwhelming amount of work but also allowed me to extend my knowledge in every single one of these fields. The video is finally finished, but will only be screened through festival for the next little while.

Peek into the world of Belgian climber Siebe Vanhee’s authentic, raw process of his first season climbing on Yosemite’s hardest big wall. The infamous Dawn Wall proves to be a challenge in more ways than one.

“Darkest before Dawn” combines genuine storytelling with a cinematic approach bringing together a story beyond just the climbing. The film encapsulates the beauty of the body language when hanging from its fingertips thousands of feet off the ground. 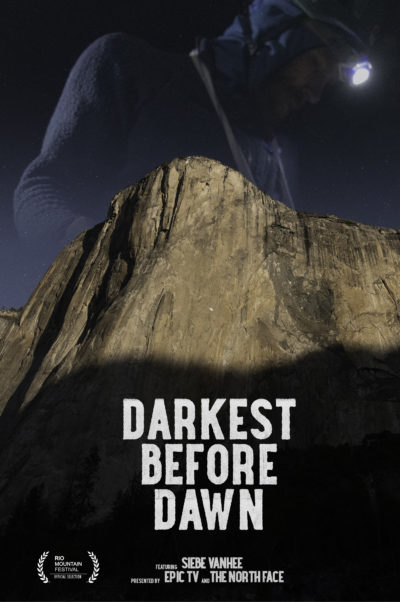 A quick hang with Jérôme after work, a cool bird on the way, a bit of boredom that day. Might as well do a tiny little edit, always good training and some good fun ! Cobra crack is that infamous crack in Squamish, BC. One of the hardest ones in the area. A real masterpiece. I wanted to experience some night shooting and I have to admit, this camera is really impressive in low-light. 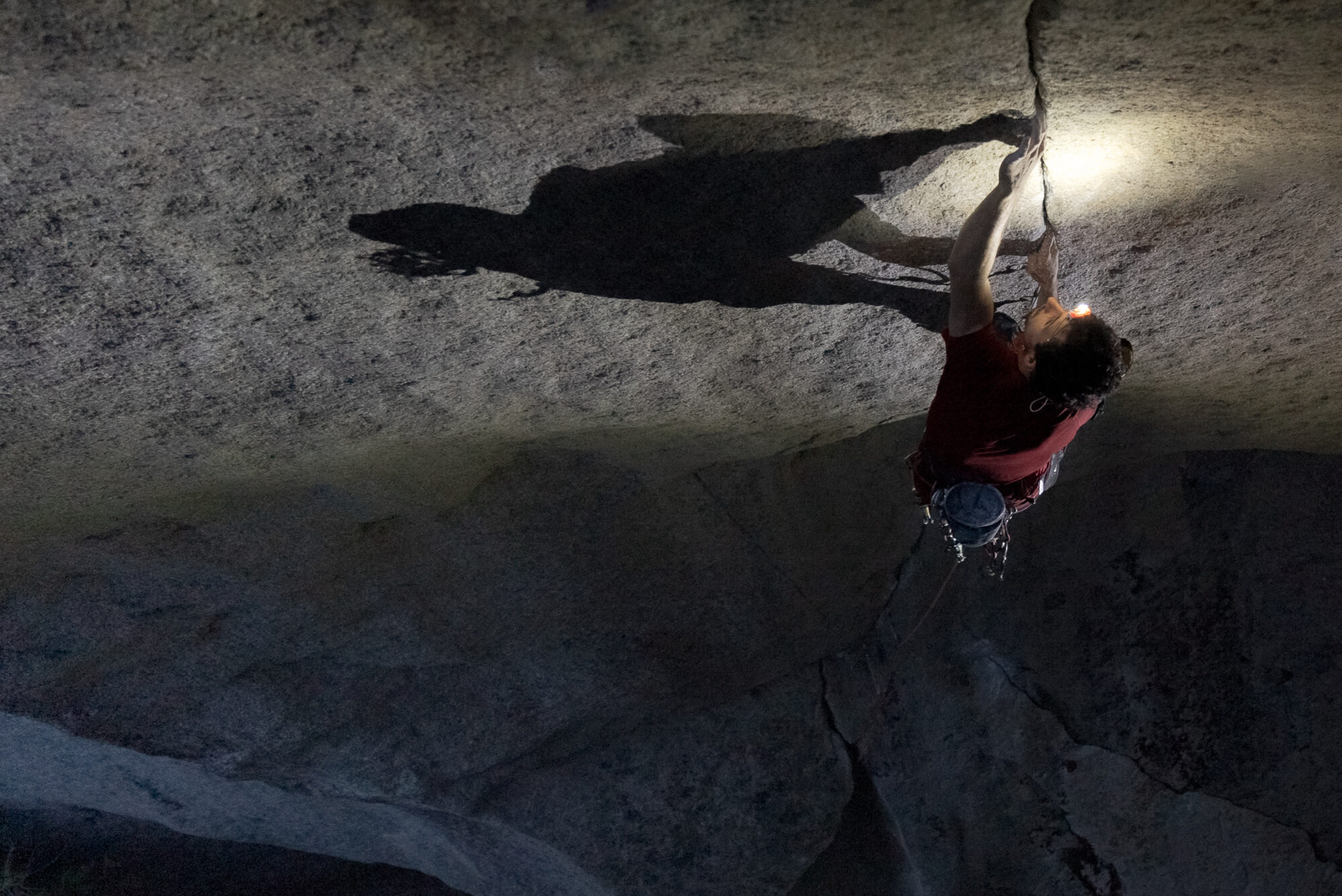 Short video of Elizabeth Hand sharing her skills with us. I wanted something much more artsy then I usually do and the subject was perfect for such a little experiment. This is probably the style I enjoy the most. 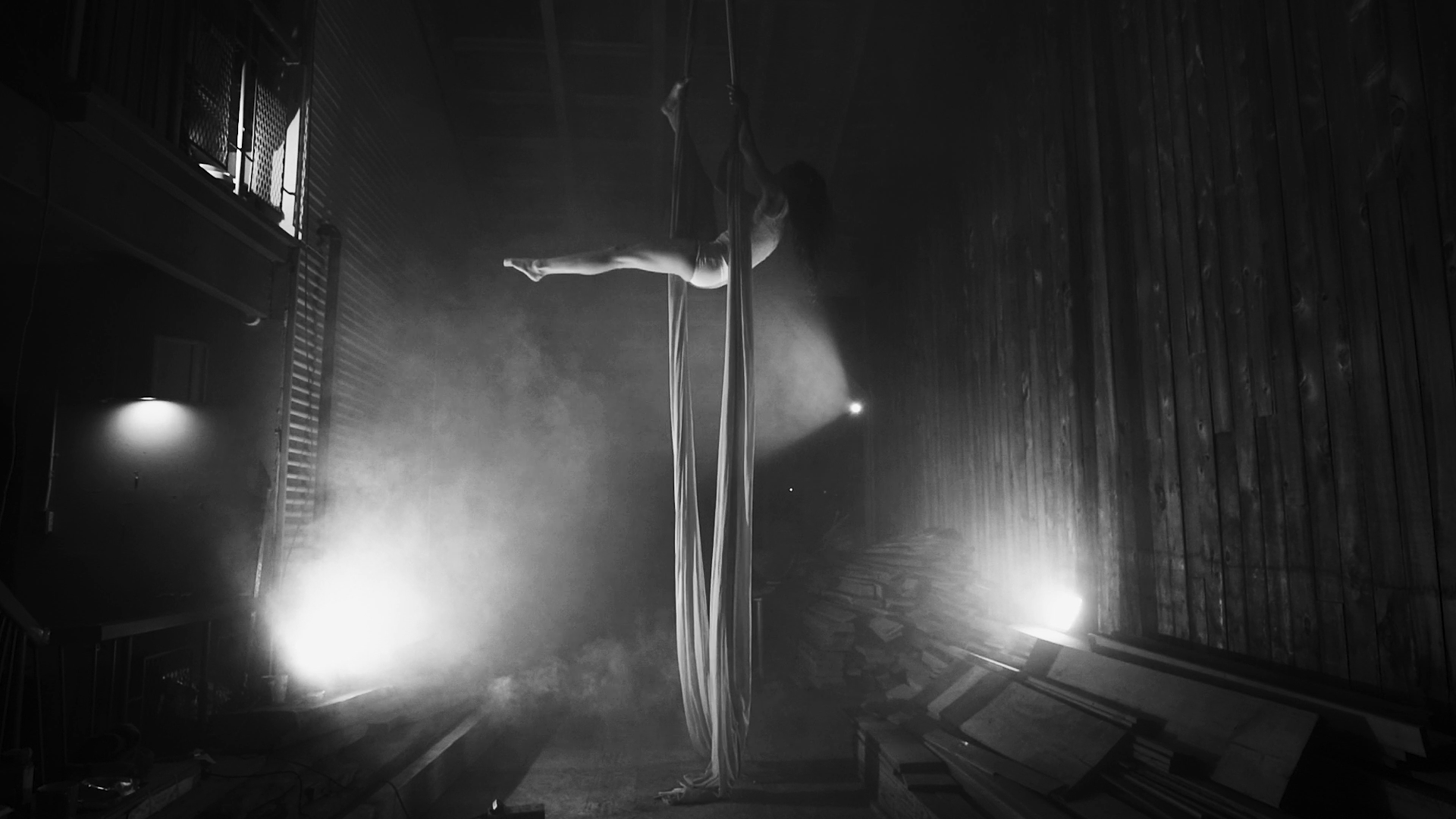 Just some random footage of a random night. But really, I was looking for any excuse not to cook. And there it is. Quick edit. Fun result. 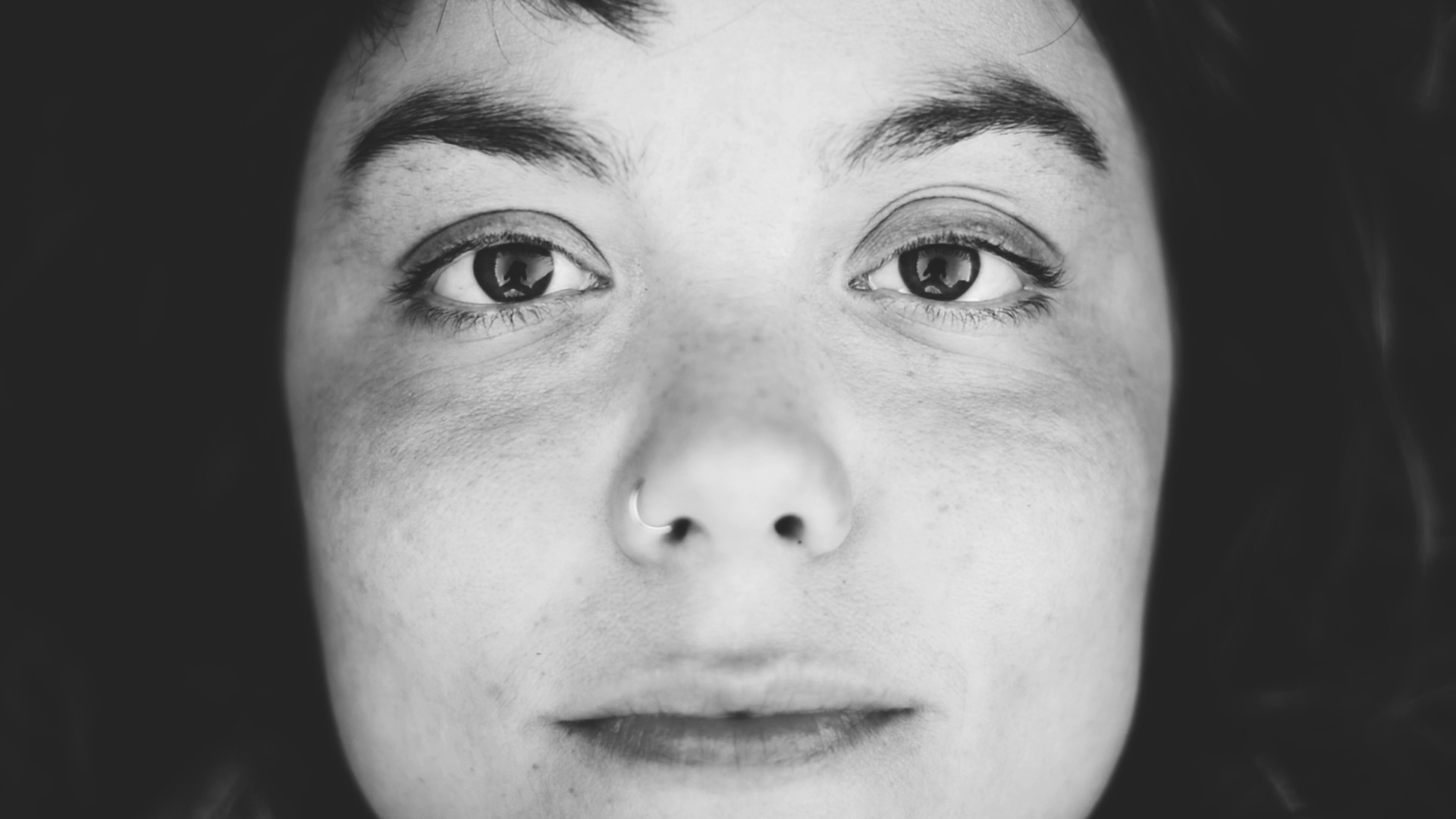 In November 2019, I spent 5 days on the Nose, probably the most iconic climb in the world, filming Sebastien Berthe on his ground-up push. After 7 days on the wall, Sebastien became the 7th person in the world to free-climb that route, and the first one to climb it ground-up. Let’s be real, this is technically not a very good video (sound is terrible, filming is okay), but I kinda had no idea what I was doing up there and really didn’t plan to make a video at all, I was just there to take some photos and happened to have enough footage to make a short 5 minutes video which ended up being broadcasted on Epic TV’s channels and having more than 250k views.

This photo even made the cover of Alpinist ! 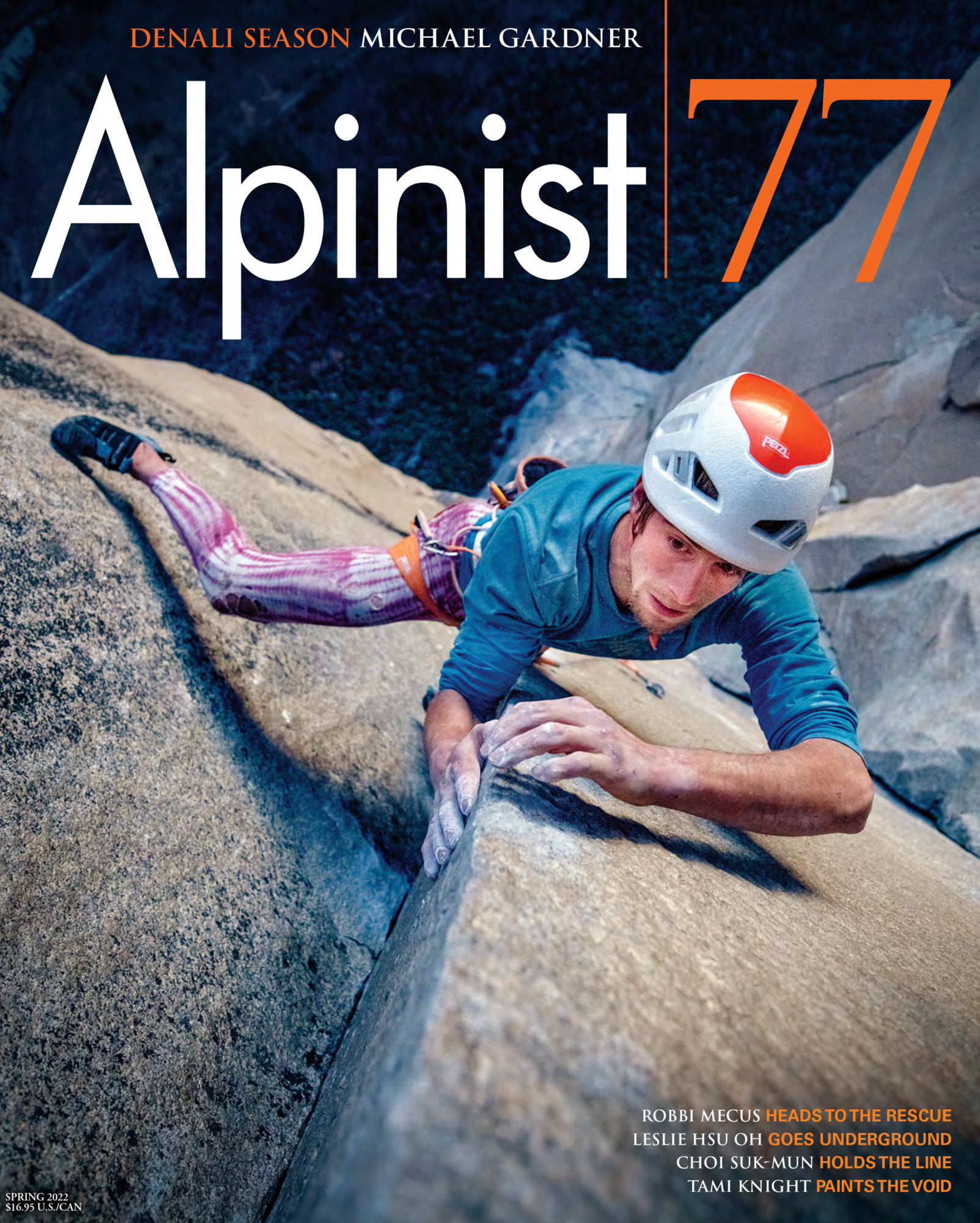 Submission for the Arcteryx Academy 2019. It’s a contest between 6 different pro photographer of the outdoor industry. We were given 48h to shoot without much planning beforehand, and 24h to edit as many pictures as you took (more than 2000 in my case), and turn them into a slideshow that ended up being projected in front of hundreds of people a few days later. A very fun challenge. Second prize. 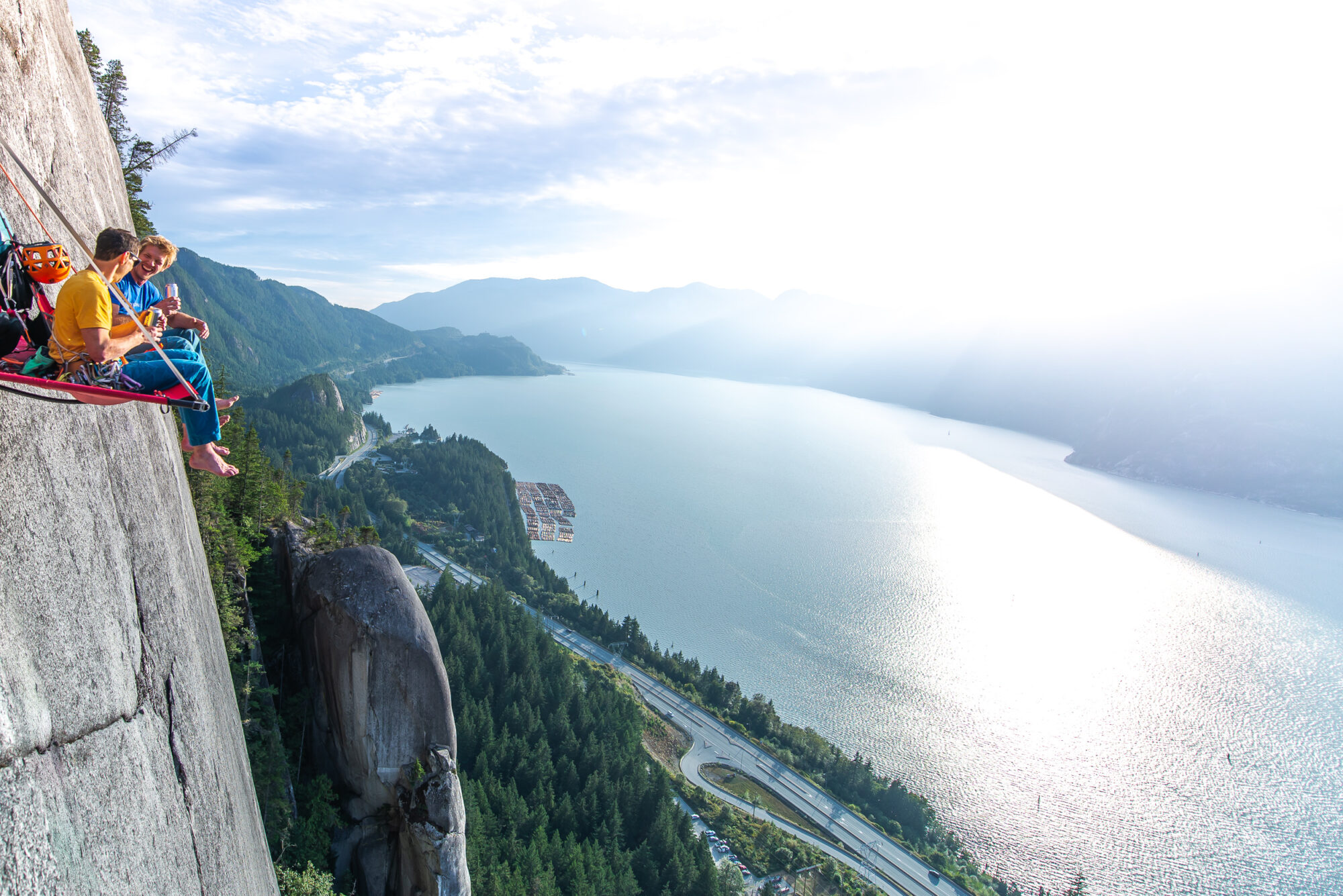 Just an evening shooting at sunset, by -25C. I was in Calgary for a commercial gig for Cadillac, and we had some time off between shoots, so we decided to go hang by the river. Really pretty, but dealing with lenses and cameras in such cold weather is somehow challenging. 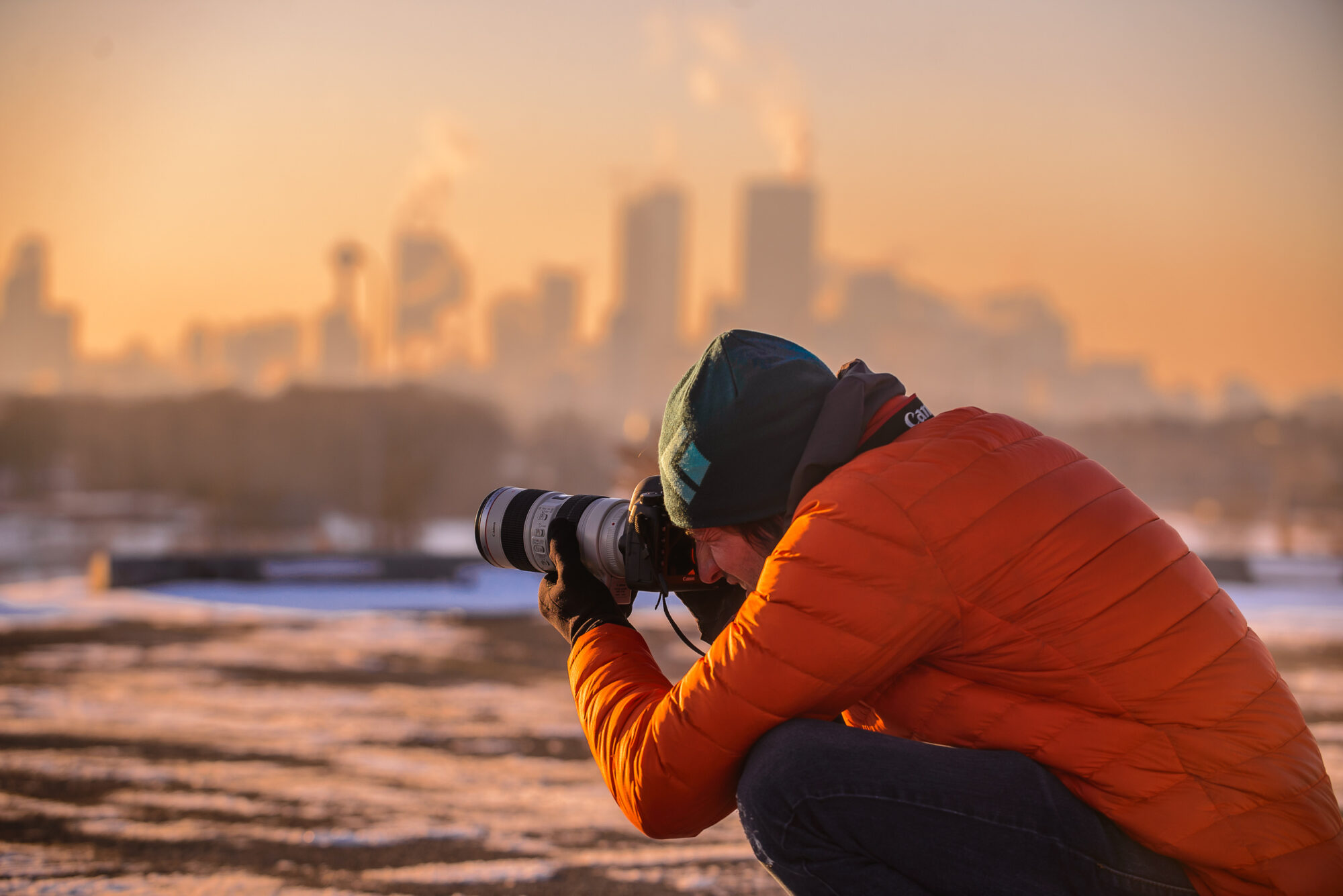 Exploring around Canmore one afternoon, we couldn’t resist and had to film. Richard and I both filmed some random footage all day long, then the next days we went to a coffee shop, and gave each other one hour to come up with an edit. This is what I came with. 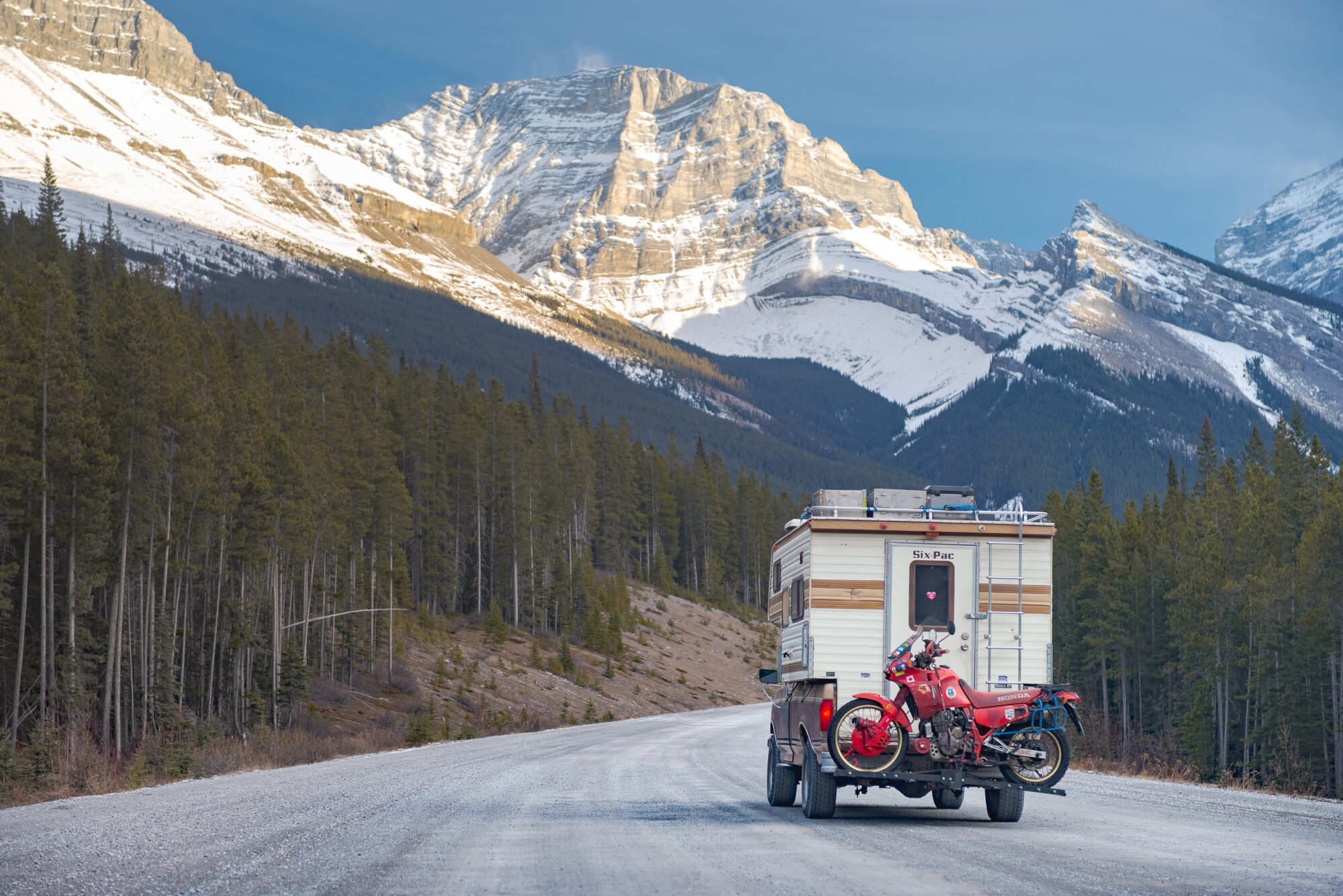 We went exploring some of these beautiful 600-feet high sandstone walls lost in the Chinese countryside. I spent a month filming A LOT. Unfortunately, I never took the time to properly sort out all the footage and do a longer edit. So I’m left with the trailer only. 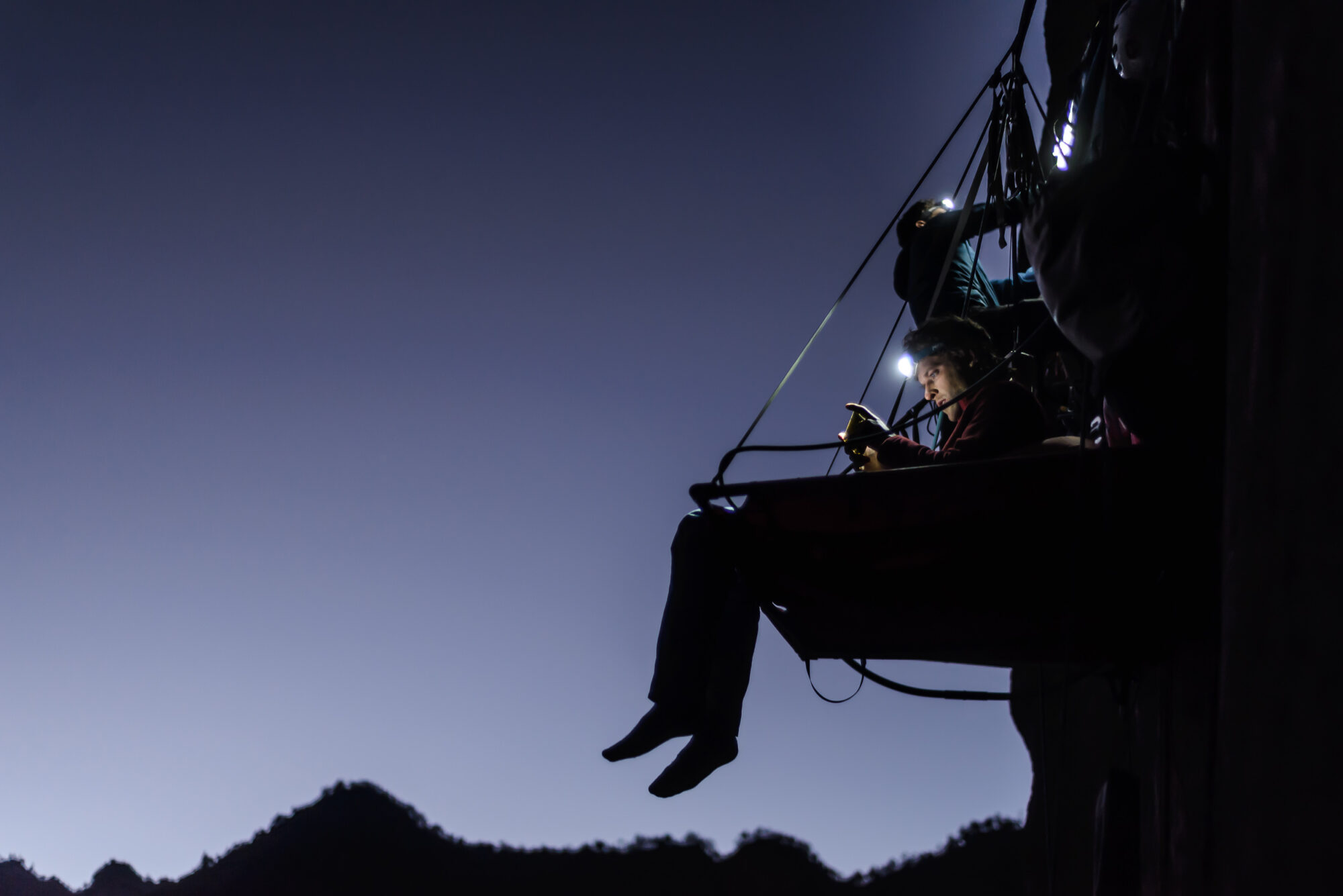 I’ve always loved the video, but also always been lazy about the required editing work afterward. I also never had a decent camera. Before going to guide in Greenland during the summer 2016, I decided to take the next step and go for a full-frame camera with the most affordable of them, the Nikon D600. I found out the video coming out of it – even though quite limited – was very exciting. I found a way to explore another dimension thanks to the motion and the audio, and realized my first decent video out of it. 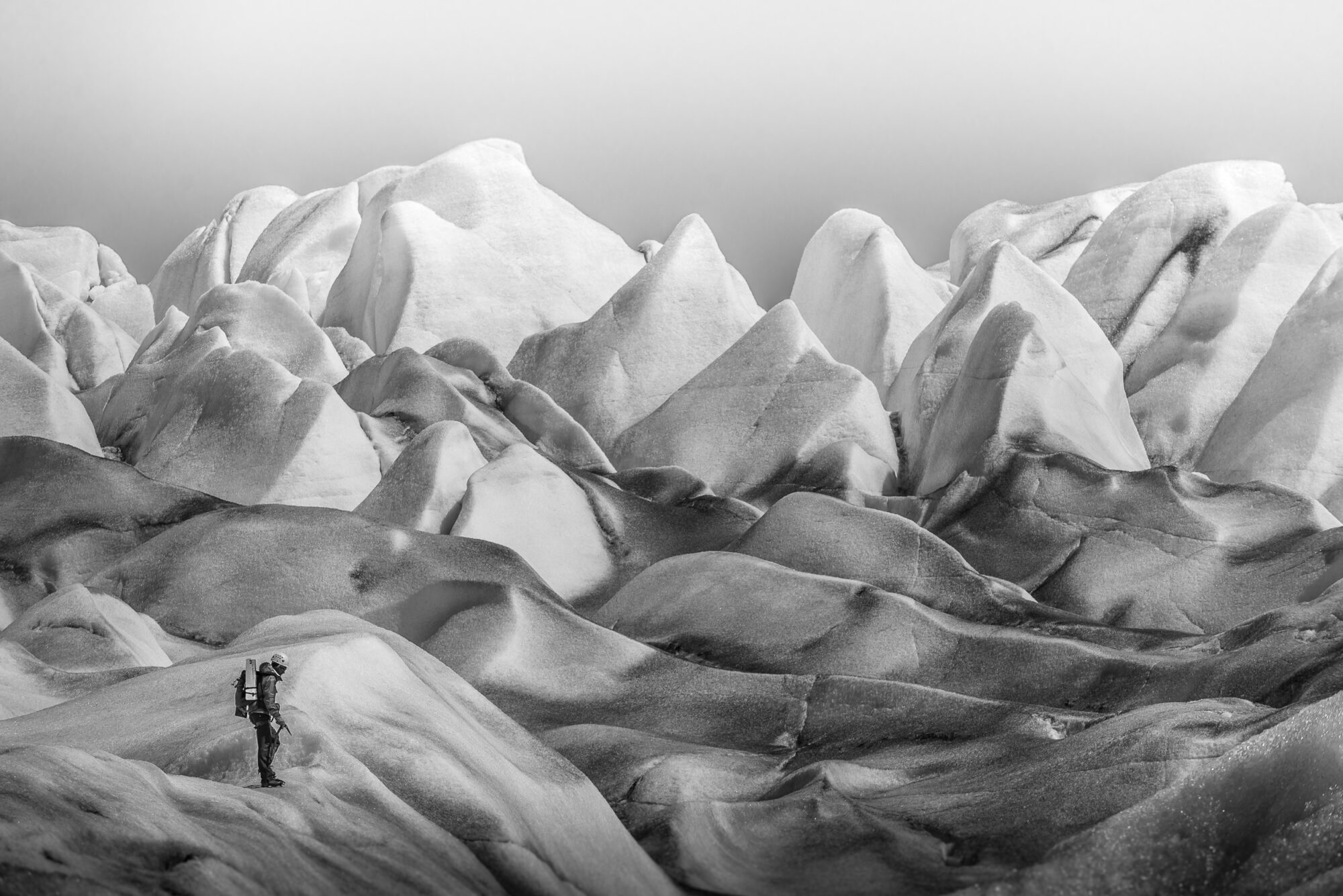 I did this video to promote the relaunch of the Common, a co-working space based in Squamish, BC. I was working as a freelance in the space (really loved it) and in exchange I was doing some photo and video work. 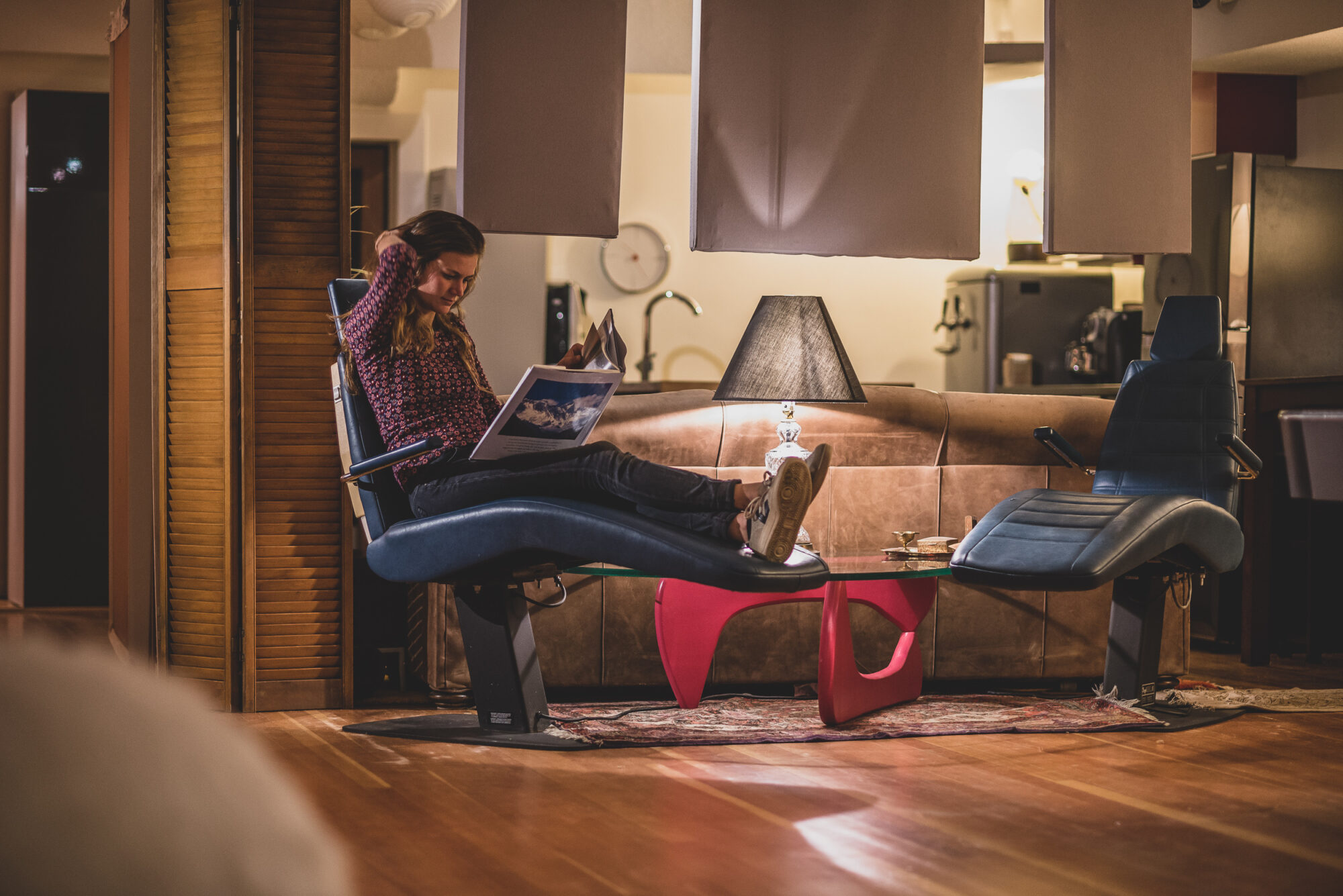 This was realized in few hours only. We decided with some friends to escape from the bad weather for few days and breathe fresh air in Berdorf, Luxembourg. I was just keen to take some pictures for fun, then when I found out I was only getting trash out of it. I grabbed some clips and got motivated in filming a bit more many random moments of the day. Back home, I realized there was quite a bit of content and edited it during the next day. There are many neglected details, but I was quite satisfied seen the time spent on it at the time. 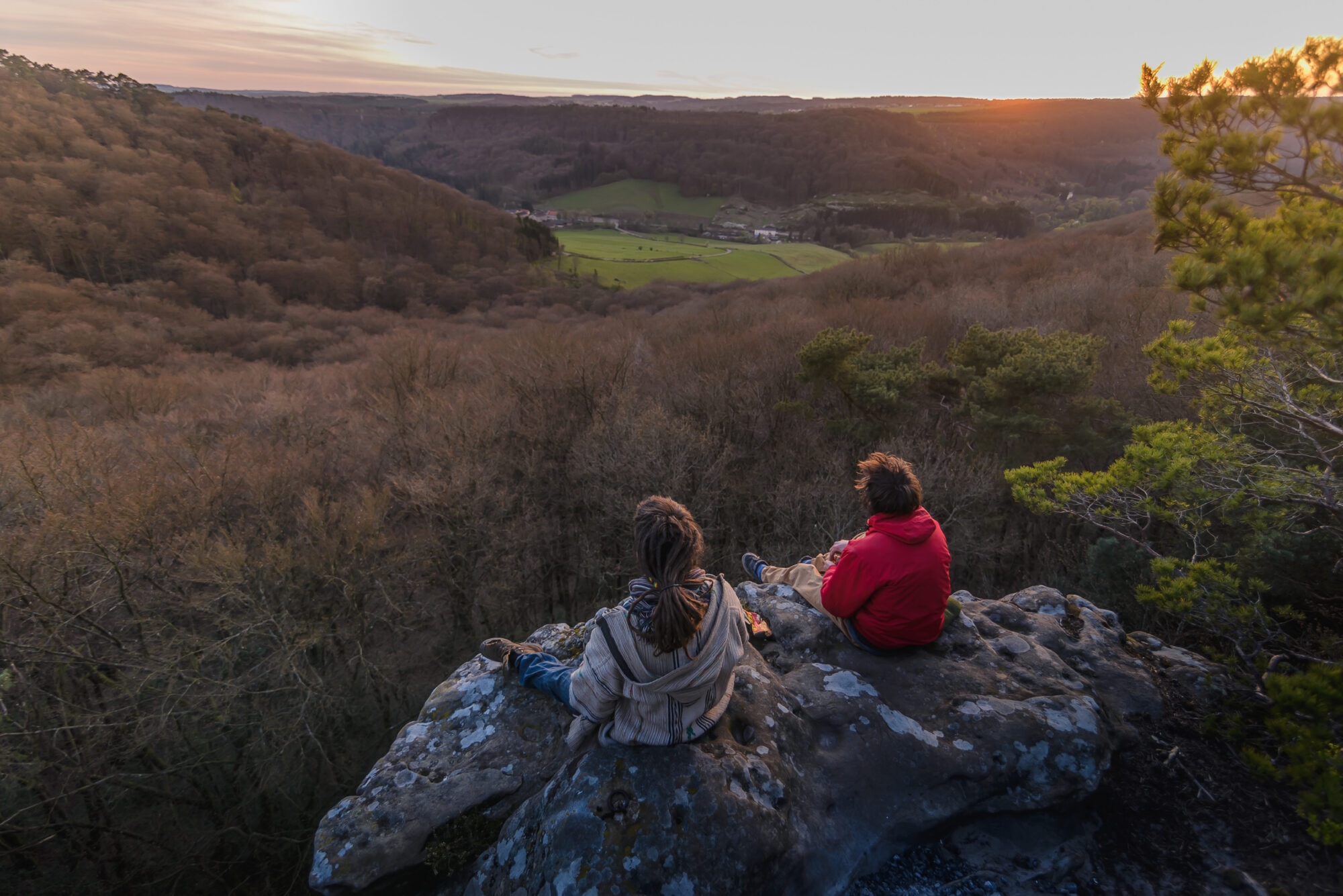